Learn about DeKalb County’s historical significance and experience its contributions 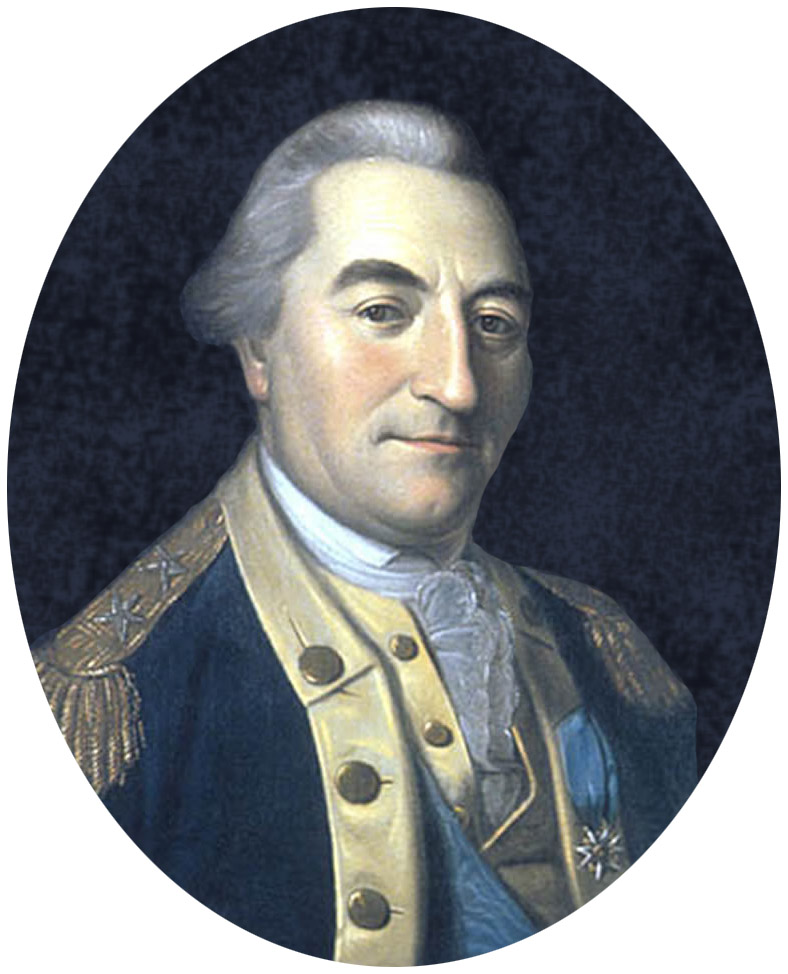 DeKalb County, Alabama was established January 9, 1836 from land that was ceded to the federal government by the Cherokee Nation and is named for Baron Johann Sebastian DeKalb, an American Revolutionary War hero. The county seat is Fort Payne, a name derived from the fort that was built during the forced removal of Indians along the Trail of Tears, as commissioned by Captain John Payne.

The Treaty of New Echota was signed in 1835, which was an agreement between the federal government and the Cherokee Nation that the Cherokees vacate their homelands east of the Mississippi. A majority of the Cherokees however opposed the signing of this treaty and therefore refused to leave.

The treaty was enforced though and President Andrew Jackson sent federal troops to transport the Indians to new lands in the west. Troops, under the charge of General Winfield Scott, were sent to various points throughout Alabama, Tennessee and Georgia to build stockade forts and gather the Indians in preparation of their move west. 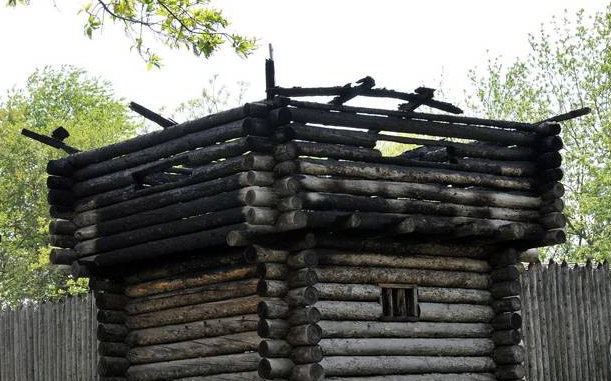 Captain John Payne was sent to Willstown Mission (Will’s Valley – named for Indian Chief Red-Head Will), present day Fort Payne, to command the local garrison of soldiers and see to the construction of the stockade.

Captain Payne chose a site “Two hundred yards northeast of Big Spring”, a place close to the present location of the Fort Payne Improvement Authority. The spring was a great provider of water for the Indians, soldiers and livestock.

The stockade was built by 22 soldiers under the command of Captain Payne and was named Fort Payne. It was used for both an internment camp and a removal fort. Five stockades were built in Alabama with Fort Payne being the only internment camp in the state. 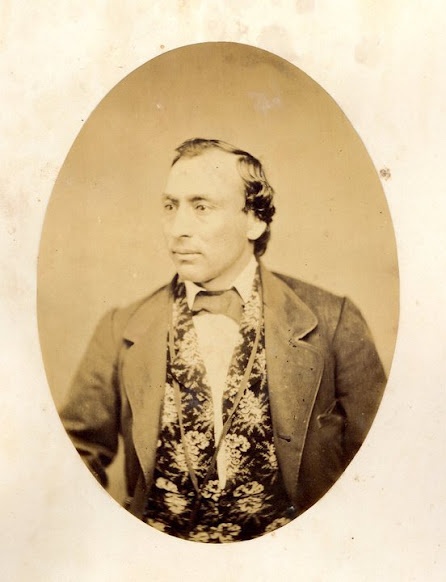 Several groups of Cherokees departed during 1838 from Fort Payne with a guide provided by the federal government while others left under their own command. One such group was lead by Cherokee leader John Benge.

Failure of the federal government to provide ample means of transport for personal belongings, the Cherokees were forced to leave behind many of their prized possessions, further stripping them of their pride and human dignity.

Their journey west was filled with hardships, suffering and illnesses – one out of every seven died – before reaching the land they would then call home. 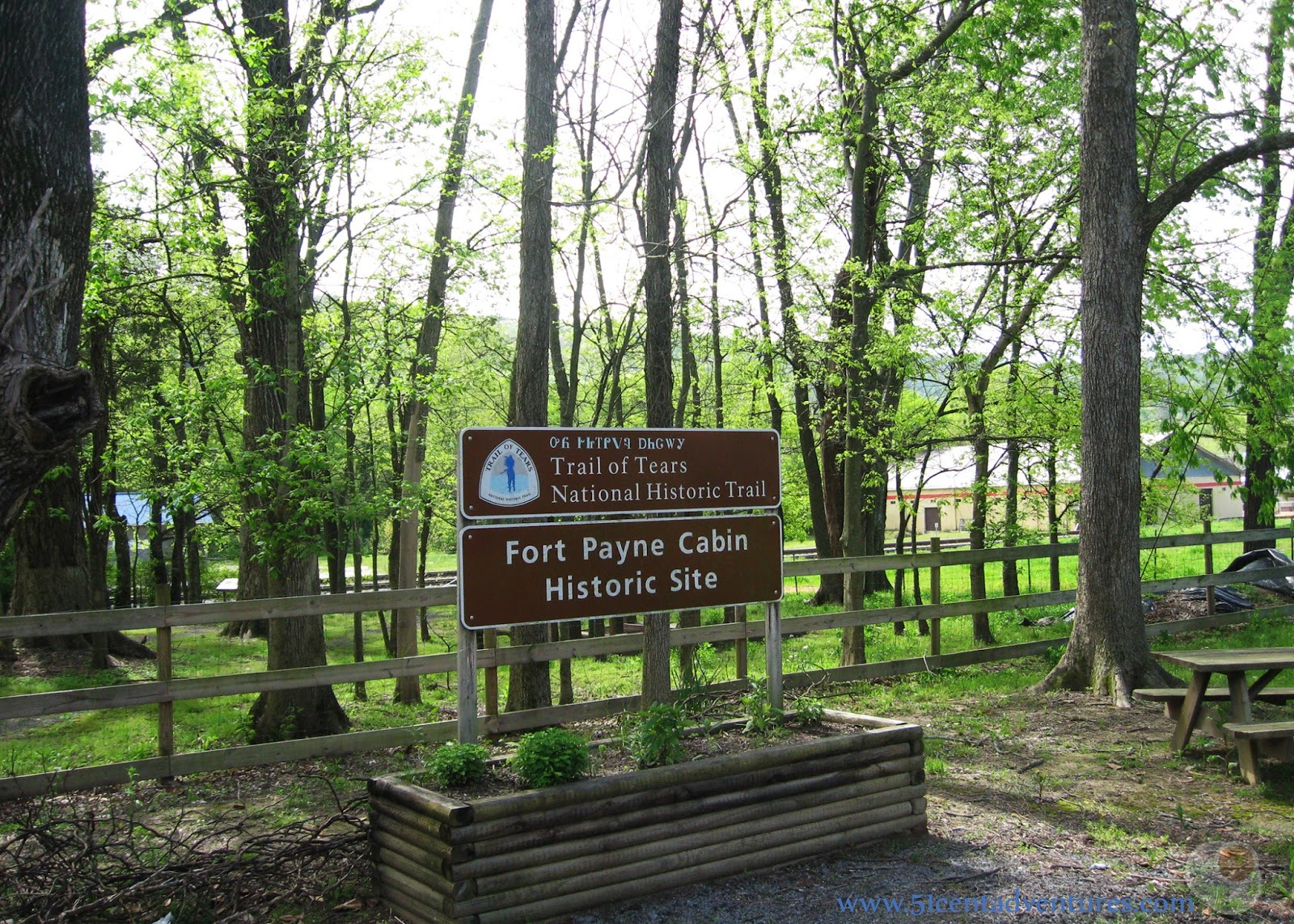 Today there is no fort or stockade standing as a stark reminder of what the Cherokees and other Indian tribes endured. Instead historic markers stand where Indians once gathered to learn to read and write using an alphabet created and taught by Indian Chief Sequoyah and one where a fort once stood and held Indians against their will.

While we can’t turn back the clock and undo this tragic act, we can at least bring awareness to it and educate others in the hope that this never happens again to another race of people.

DeKalb Tourism has worked closely with the Alabama-Tennessee Trail of Tears Corridor Association to see this Trail of Tears route marked as a constant reminder of this great Cherokee Nation. Installment of the Trail of Tears “Trail Blazer” markers began December 18, 2000 in Fort Payne for the John Benge Route. The route is being marked from the Fort Payne Improvement Authority to the visitor center in Guntersville. We hope other communities will continue this project to see the trail “Blazed” from Fort Payne to its end in Tahlequah, Oklahoma.

Funds for this project were made possible from the ATTOTCA through the sale of merchandise at their annual Trail of Tears Motorcycle Ride, from community donations and from a generous donation from former Alabama State Senator Lowell Barron. We appreciate these individuals for their support of this project.

For more information about the Trail of Tears and DeKalb County history contact our office at 888.805.4740.