Located on the top of Sand Mountain, part of the southern most tip of the Appalachian Mountains, is the town of Fyffe where numerous sightings of unidentified flying objects in 1989 garnered national attention for the small community. Now recognized by the state as the UFO Capital of Alabama, the town comes together the last Saturday in August each year to host the Fyffe UFO Day Festival. 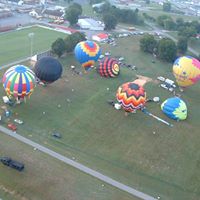 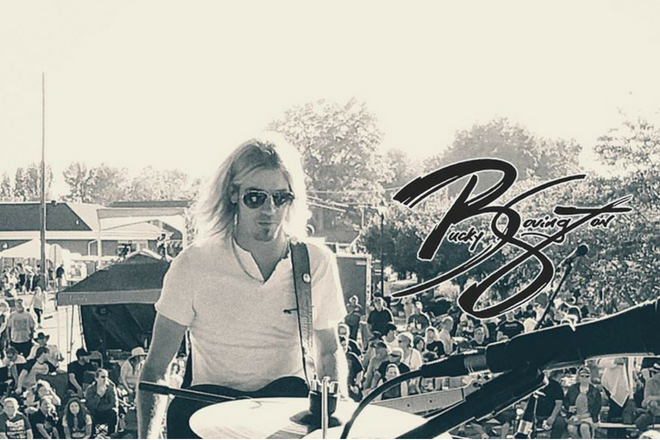 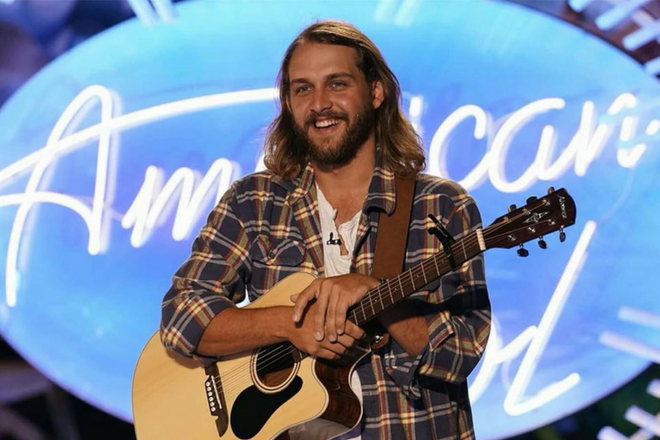 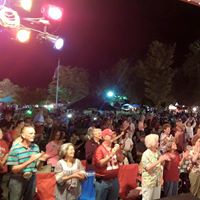 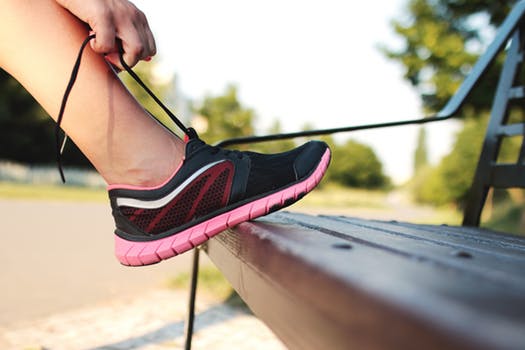 Set for August 25, 2018, the Fyffe UFO Day Festival offers tethered balloon rides, arts and crafts, games for children, a 5k run, an antique car and tractor show, an assortment of food vendors and live music. During the one day event, the only flying objects spotted in the sky are colorful hot-air balloons.

Headlining this year’s event is Bucky Covington. His self titled debut CD opened at #1 on Billboard’s Top Country Albums chart with the biggest first week sales for any debut country artist that year. He went on to become the best selling debut artist of 2007 and delivered three consecutive Top 10 singles to country radio (“Different World,” “I’ll Walk,” and “Good To Be Us”), and a total of six charted singles. In addition to competing on the fifth season of American Idol, Bucky’s national television appearances have included Good Morning America, Live with Regis and Kelly, Jimmy Kimmel Live, The Tonight Show and Fox & Friends. Bucky’s recent singles include last summer’s feel good tune “Buzzin”, and “Drinking Side of Country” (duet with Shooter Jennins), which reached over two million views on YouTube in only two short days following its premiere and features cameos by country stars Kellie Pickler, Shooter Jennings and other celebrity friends. He is scheduled to appear around 8pm. For more information, visit http://www.buckycovington.com/.

Also scheduled to perform around 6:30pm is singer-songwriter Brandon Elder from Arab, Ala. Elder performs a variety of music that includes country and Southern rock. He made his American Idol debut in March but his run ended when he did not make the cut during Hollywood Week. For more information, visit www.facebook.com/brandoneldermusic/.

Additional performers slated to perform are Jordan’s Crossing at 10am, Woody Strut Band at 11am, Country Case at 12pm, Payton Sells at 1pm, Willie Underwood and Family at 3pm, Still Kickin’ at 4pm, and Leah Seawright at 5pm.

Gates open at 9 a.m. with the entertainment getting underway at 10 a.m. Festivalgoers are encouraged to arrive as early as 6 a.m. to watch the hot air balloons launch. Tethered rides for the public are generally offered around 6 p.m. Also, in conjunction with the UFO Day Festival, hot-air balloon rides across the Sand Mountain area will be available, weather permitting, by advance reservation only. For more information, visit www.ballooningal.com or call 256.461.8612 or send an email to rides@ballooningal.com.

Registration for the 5K begins at 7 a.m. with the race getting underway at Fyffe First Baptist Church on Church Road at 8 a.m. For more information, call 256.899.5585 or visit https://racesonline.com/events/fyffe-ufo-days-5k.

All activities are held at the Fyffe Town Park located at the corner of Paul Benefield Lane and Church Street unless noted otherwise. Admission is free. Attendees are encouraged to bring lawn chairs and picnic blankets.

Downtown Fort Payne lights up with the magic of Christmas. Visitors compare our historic downtown to a Hallmark movie scene. Come shop, dine, and stroll this season, and make your own holiday memories in this charming Southern town.
#visitlookoutmountain

The historic Fort Payne Depot Museum was erected in 1891 at the height of the town’s mining-driven boom. It served as a passenger train station until August 1970. The depot was converted into a museum in 1986, and includes exhibits with 19th century, Native American...

Pack a bag, gather around a fire, and make some memories! DeSoto State Park offers the perfect setting for camping in the great outdoors, with campsites in a wooded, mountainous setting.

Each type of campsite features amenities for any level of camper...

Experience the magic of downtown Fort Payne with a visit to the Chandelier Tree, located across the street from the Fort Payne Opera House. With ample public parking and just a short walk from the downtown shops and restaurants, this stop is perfect for a...

Are you looking for a new unique, local shopping experience? Moon Lake Village is Mentone’s newest tribute to local artisans and makers. The village, on the former campus of the historic Moon Lake School, houses individual galleries and shops where artists and creators can showcase...

We give thanks for the vast beauty of this land we occupy, the visitors and friends who come to share it with us, our local business owners and community members who help make this area great, and so much more! What aspects of Lookout Mountain...