Currently, there are somewhere around 340 drive-ins left in the United States. Nine of those are located in the State of Alabama, but there is only one located here in DeKalb County; Henagar Drive-In Theatre.

Drive-Ins have been described as “the essence of American Culture”, “part of an American tradition”, “a great way to spend time with family”, and “a real piece of history”. There is nothing quite like the experience of a drive-in.

Drive-ins date back to New Mexico in 1913, where a partial drive-in theatre was opened on April 23rd in Las Cruces called Theatre de Guadalupe. In 1921, a drive-in was opened in Comanche, Texas where cars parked bumper-to-bumper and patrons witnessed silent films from their cars. Outdoor movies became very popular in the 1920’s and the drive-in theatre was patented in Camden, New Jersey by Richard M. Hollingshead, Jr. on May 16, 1933.

During their peak in the late 50’s and early 60’s, there were more than 4,000 Drive-In Theaters in the United States, but in the 1970’s those numbers began to decline rapidly and now over 90% of them have gone dark for good. At the end of 2013, 35mm movie reels were no longer available to theaters and now only digital files are being distributed. That caused even more closures due to the fact that some drive-ins could afford the required change in equipment. 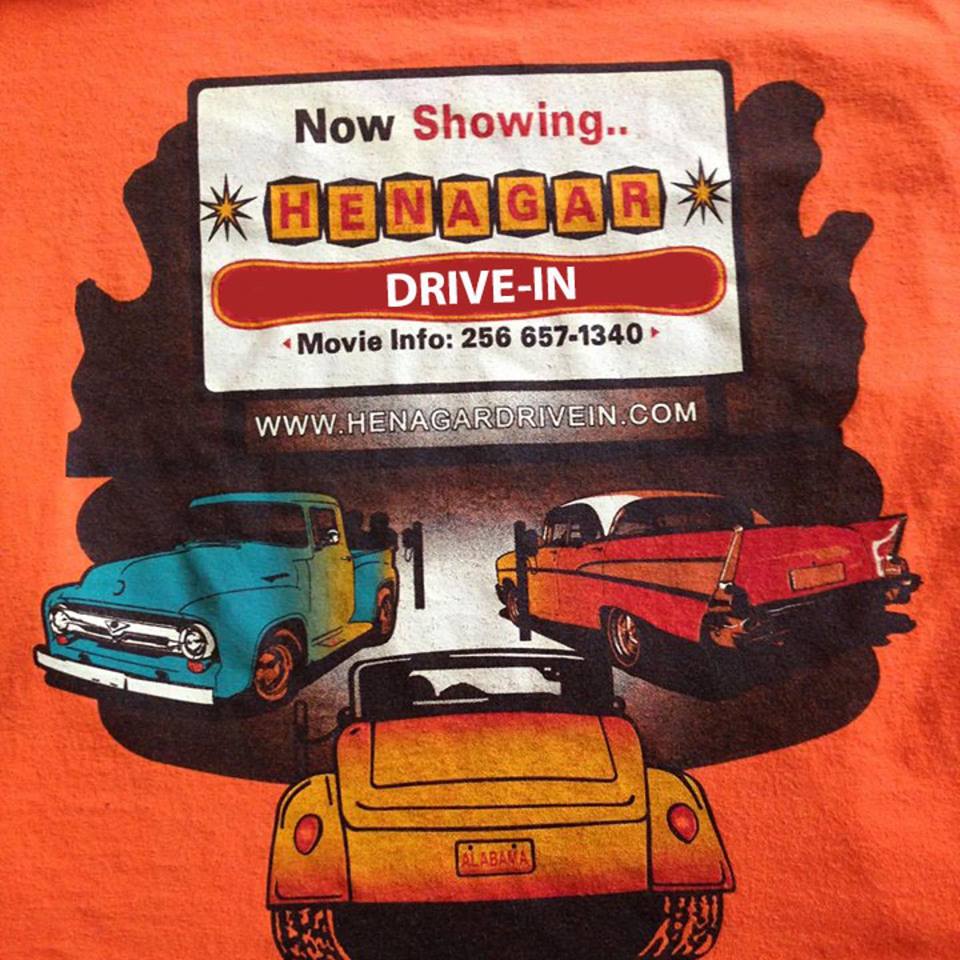 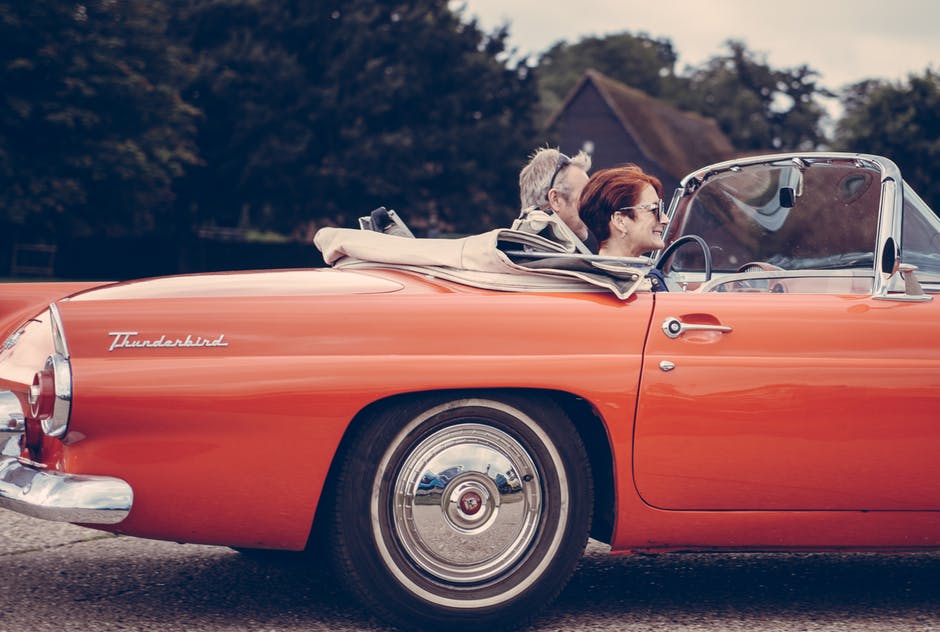 Drive-ins provide a romantic and nostalgic alternative to a traditional theater and also offer an experience and an opportunity that is more than seeing a motion picture in the outdoors. It is about seeing the bigger picture – choosing the drive-in as an opportunity to celebrate and help preserve the “essence of American Culture”. Drive-ins allow families a more interactive and easy going experience that is not possible at indoor theaters.
In celebration of National Drive-In Movie Day, June 6, 2017, get out and experience the drive-in movie theatre!

The gate usually opens at 6:30pm CST and movie starts at dusk. Cash only accepted at the gate, but cash, debit, and credit are all accepted in the concession stand. Pricing is as follows: 1 person per vehicle $5; 2 persons per vehicle $10; 3 persons or more per vehicle $15; Children under 3 are free.
For more information and to get a list of shows and times visit the Henagar Drive-In Theatre site.

When this happens, it's usually because the owner only shared it with a small group of people, changed who can see it or it's been deleted.